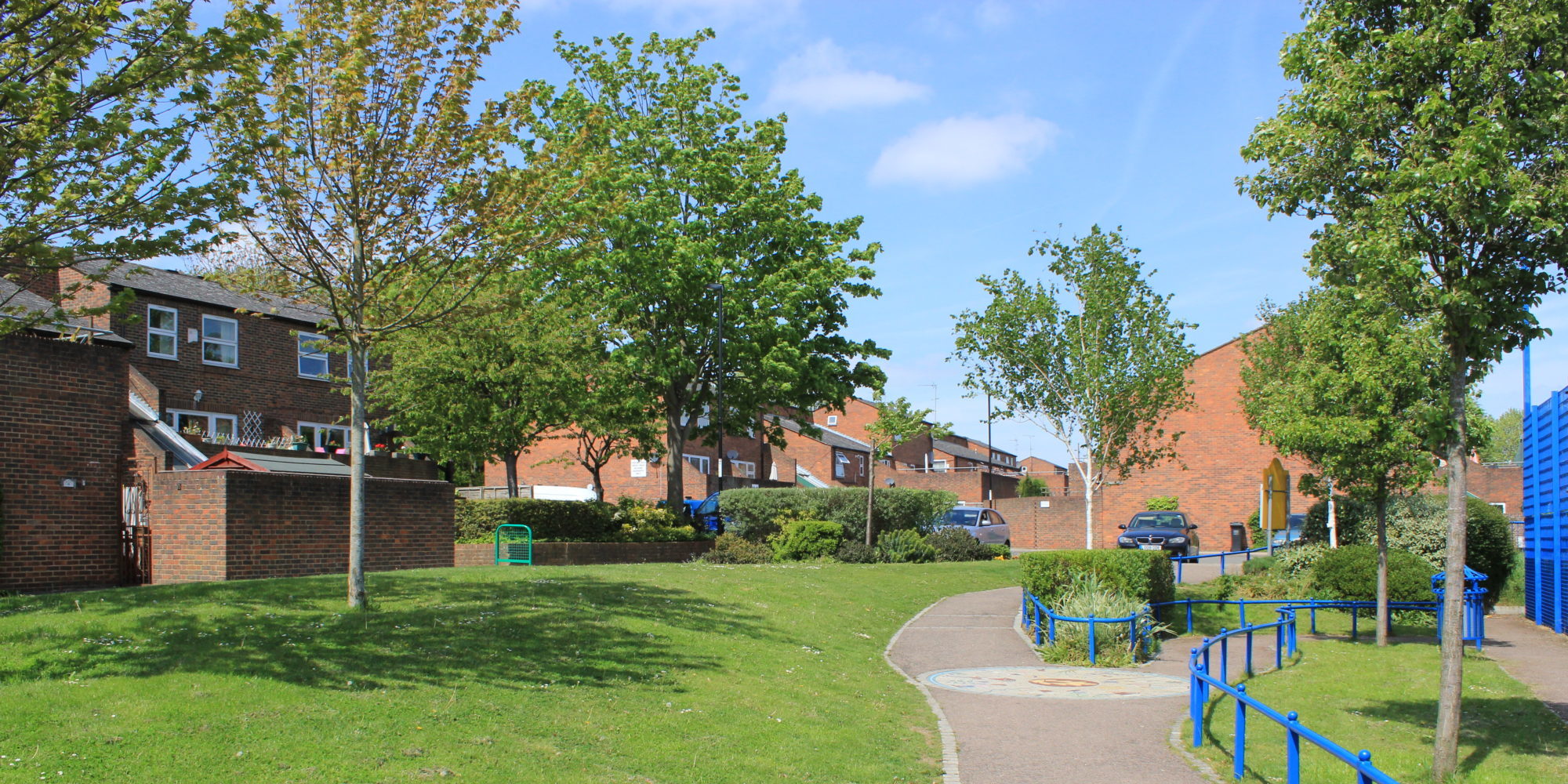 Who are the HopCroft Neighbourhood Forum? 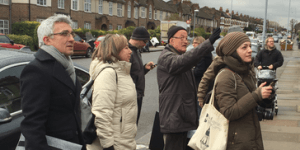 How to Get Involved

Become a Forum Member to have a voice in how your neighbourhood develops. Membership will be inclusive and reflective of the diverse community of the neighbourhood. There are two types of membership:

To become a member fill out a Form.

The Steering Committee is a subset of the Forum, made of of local residents who have put themselves forward to help lead and drive forward the development of the neighbourhood plan. The committee is voted in at the AGM. If you'd like to be part of the committee please email hopcroftforum@gmail.com. More information is detailed out in the Governance Arrangements document.

What is Neighbourhood Planning?

In 2011 the Localism Act was established. It devolved a number of decision making powers to Local Authorities and Communities, as described in the “Plain English guide to the Localism Act”. It included some planning reforms allowing local communities to have a greater say in how their area developed by following a Neighbourhood Planning process, as detailed by National Planning Guidance.

The Neighbourhood planning process allows local residents and businesses to have their own planning policies in a Neighbourhood Plan that reflect their priorities, deliver tangible local benefits and have real weight in planning decisions. More information can be found on My Community website. 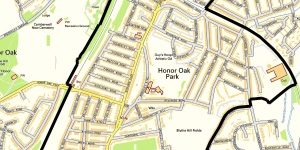 The designated neighbourhood plan area follows the boundary of the Crofton Park ward, in Lewisham. The area was adopted on July 14th 2014.